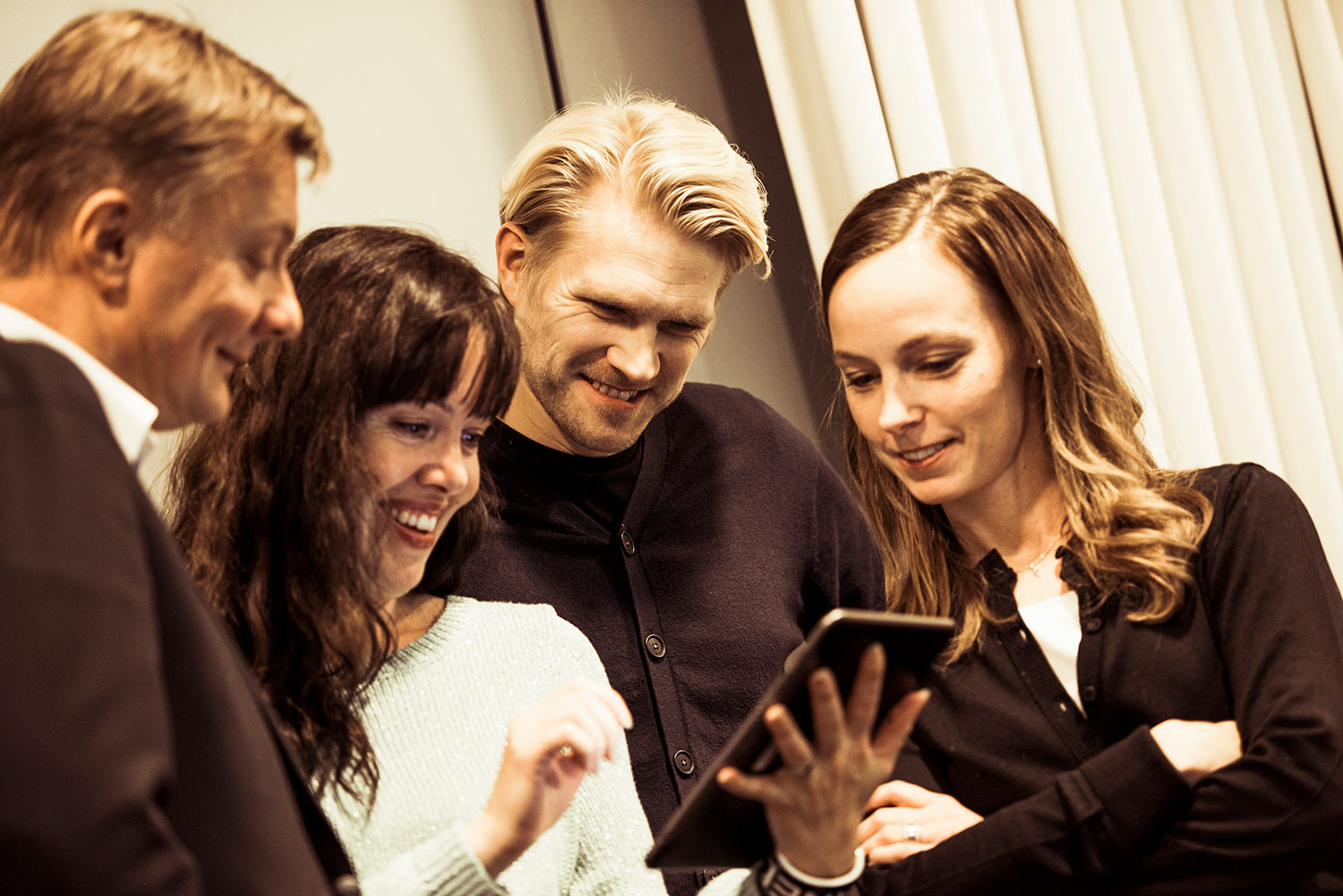 “We were looking to move our client away from rudimentary PowerPoint quizzes to a tech-driven solution. Knowing the reputation and flexibility of Green Hat People, they were the obvious choice." 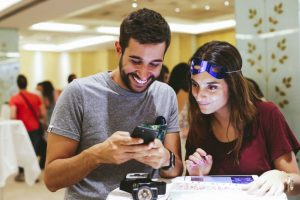 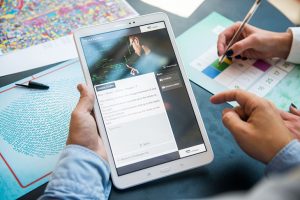 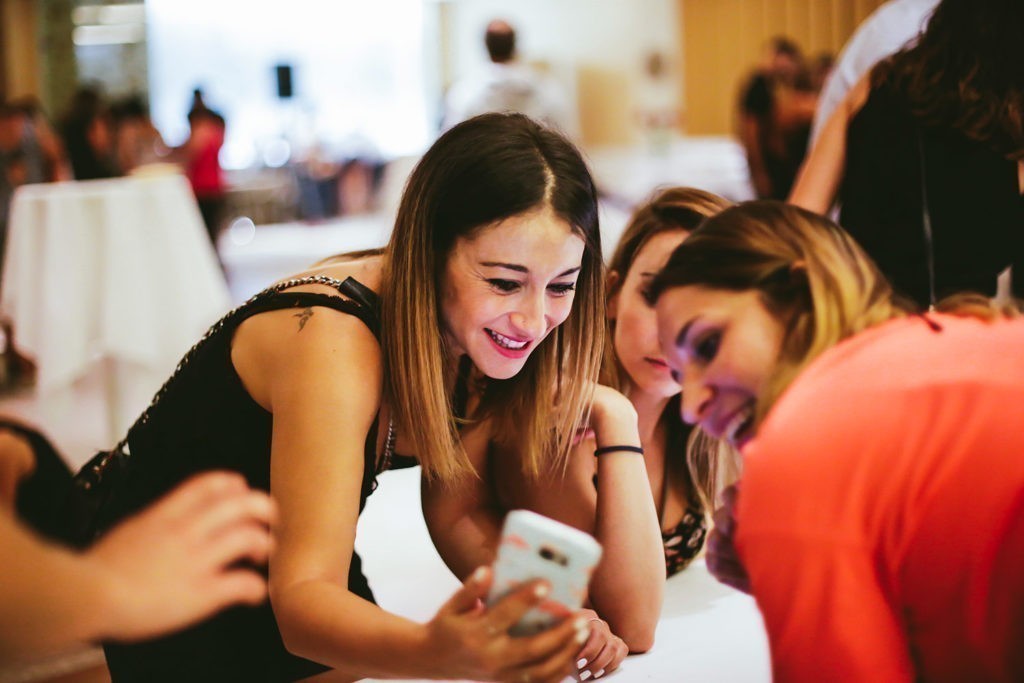